The End is Nigh

From The End is Nigh Wiki
Jump to: navigation, search 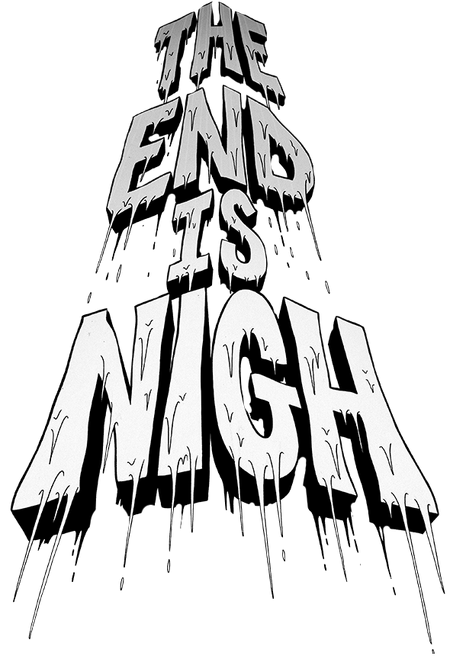 If you are reading this you are probably dead...

Just kidding, you aren't dead... YET! See, in the future, everything dies... for the most part. and this is a game about just that.

The End Is Nigh!

The End Is Nigh is a sprawling adventure platformer where the player takes control over Ash, one of few "things" that have "survived" the "end of the world". Follow Ash as he flops his way through a future of pain and suffering. Feel his stress levels rise as you throw him into an endless swarm of decaying, mutant animal-like creatures and help aid his final epic quest... to simply make a friend (out of pieces of people he finds along his journey).

Oh, also you collect video game cartridges and tumors! if that does anything for ya.

The End is Nigh